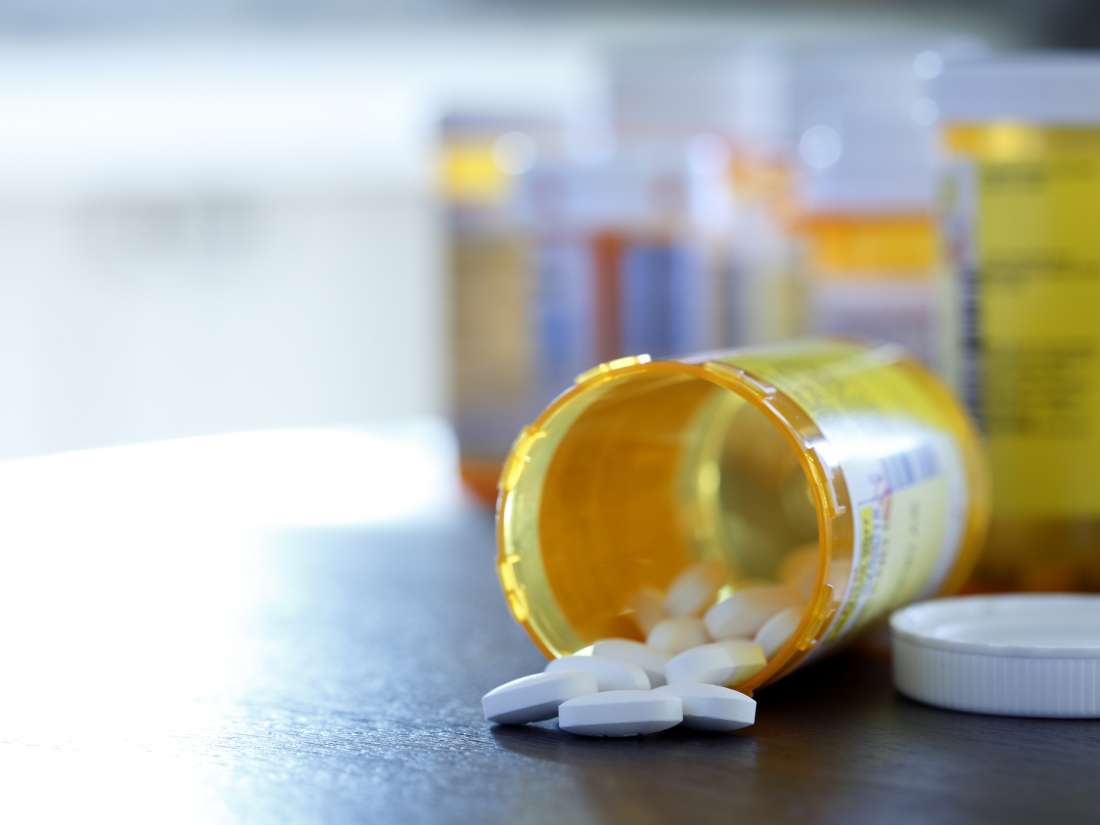 New research has linked the use of prescription drugs for stomach acid to a higher likelihood of developing allergies afterward.

Due to the study’s design, the results do not prove that gastric acid reducers — such as proton pump inhibitors (PPIs) — actually cause allergies.

In a Nature Communications paper about their work, however, the authors suggest that the findings “infer” an increased risk of allergy.

The data for the study came from health insurance records that cover around 8.2 million people living in Austria. This number represents 97% of the Austrian population.

A team from the Medical University of Vienna (MedUni Vienna) in Austria used the epidemiological data to analyze the use of anti-allergy drugs following the use of prescription medications that reduce stomach acid.

As the data came from insurance claims, the team did not analyze actual incidence of allergies, instead using patterns of prescription anti-allergy medications as stand-ins.

The analysis showed that following prescriptions for stomach acid inhibitors, the use of prescription anti-allergy drugs was higher compared with other types of drug.

According to the findings, it appears that people who took stomach acid medications such as PPIs had a two-to-three times higher chance of later receiving prescriptions for anti-allergy drugs.

Doctors prescribe PPIs to treat various gastric acid conditions, such as gastroesophageal reflux disease. This occurs when acid from the stomach flows backward into the esophagus, or the pipe along which food travels.

Estimates suggest that more than 15 million people received PPI medications in the United States in 2013.

The researchers note that gastric acid is vital for food digestion. The acid contains enzymes that break down proteins before they undergo further processing.

Gastric acid also protects the digestive system from infection by bacteria and other disease causing agents.

Reducing the production of gastric acid could increase opportunities for allergy causing substances to enter the gut unchallenged. Such an influx has the potential to trigger or worsen an allergy.

Do not use PPIs ‘longer than necessary’

Principal investigator Erika Jensen-Jarolim, of the Institute of Pathophysiology and Allergy Research at MedUni Vienna, cautions people not to use gastric acid inhibitors “any longer than necessary.”

“They prevent protein digestion, change the microbiome in the gastrointestinal tract, and increase the risk of allergic reactions,” she adds.

Prof. Saad Shakir, director of the Drug Safety Research Unit in the United Kingdom, describes the research as “hypothesis testing.” He was not involved in the study.

He agrees that PPIs and other stomach acid suppressors can weaken the defense mechanism that normally prevents many substances traveling farther than the stomach.

He suggests that using prescriptions as surrogate markers for allergy diagnoses “is a reasonable approximation.”

Prof. Shakir concludes that although the study does not answer the question for sure, “it strengthens the hypothesis regarding the association between taking acid suppressants and the development of allergic symptoms.”

Can online classes help with teenagers’ mental health?
What is the Brachial Plexus?
Can the existing tuberculosis vaccine be the solution to the public health crisis?
Insomnia: When I took part in a sleep study
Does your season of birth affect your mortality risk?