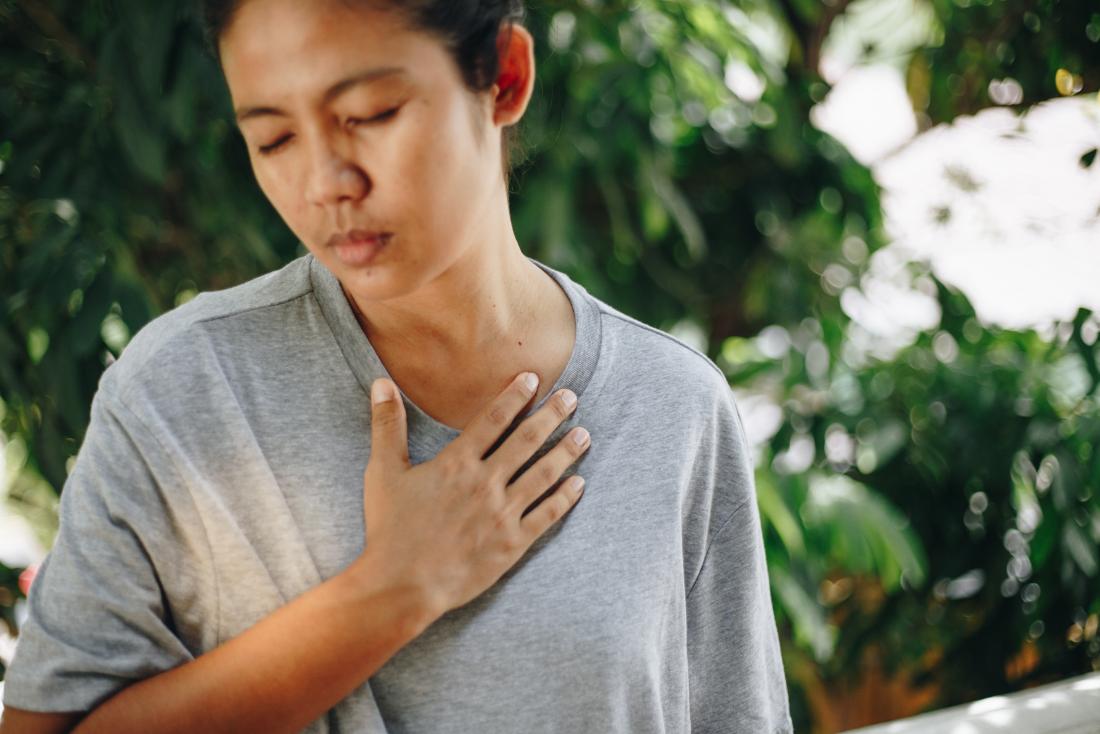 According to a 2012 review article, about 1% of people with chronic obstructive pulmonary disease (COPD) develop lung cancer each year.

However, the effect of simultaneous COPD and lung cancer on life expectancy is uncertain. A 2018 study involving 110 people with small cell lung cancer, 57 of whom also had COPD, found that having both conditions did not affect survival.

However, other research has found that having COPD can worsen the outlook of a person with lung cancer.

What the research says

Researchers do not fully understand why the two diseases have such a strong association, but they believe that several factors interact with one another to compound the risk of lung cancer in people with COPD.

Smoking is a significant risk factor for both conditions. Most people with COPD have smoked at some point during their lives, although females who do not smoke are more likely than male nonsmokers to develop COPD.

Researchers have developed several other theories to attempt to explain the link between the two conditions. They include:

Despite this clear link, many people with COPD are unaware of their increased vulnerability to lung cancer.

Lung cancer is more treatable in the early stages. Even people with terminal cancer may live longer with early treatment. Therefore, a lack of awareness of the COPD-lung cancer link may shorten the lives of people with chronic respiratory disorders. Moreover, the symptoms of COPD may camouflage symptoms of lung cancer, making it more difficult to get an early diagnosis.

The single most important risk factor for both COPD and lung cancer is smoking.

People who have smoked heavily throughout their lives face the highest risk. Quitting smoking at any age lowers cancer risk, and cancer risk continues to drop as long as a person avoids cigarettes. Even people who already have COPD can prolong their lives and improve their quality of life by quitting.

A risk-screening tool called the Chronic Obstructive Pulmonary Disease Lung Cancer Screening Score (COPD-LUCSS) can help doctors identify people with COPD who have a higher risk of lung cancer. Those with a higher score have a much higher lung cancer risk — as much as threefold.

Some additional lung cancer risk factors among people with COPD include:

People who have new or worsening respiratory symptoms may also be at risk. Those with COPD should not assume that a cough, difficulty breathing, swelling, unusual sputum, or similar symptoms are the result of COPD. Regular medical screenings can help people with COPD get a prompt lung cancer diagnosis.

The high mortality rate among people who have both COPD and lung cancer means that cancer screenings are much more important in people with COPD than in those without the disorder. 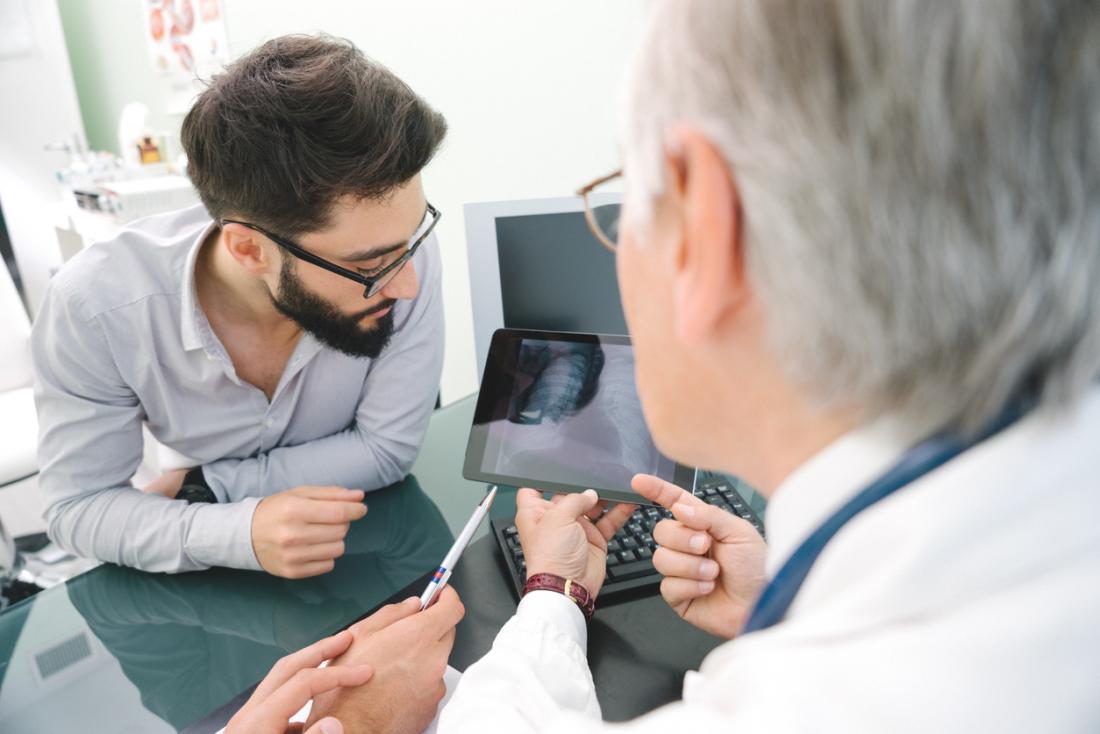 A doctor will recommend prompt treatment for anyone diagnosed with COPD or lung cancer.

COPD is a chronic illness that gets worse with time. People with COPD who do not die of another illness typically die of COPD. However, with early diagnosis and appropriate treatment, people can live for many years with COPD.

Lung cancer may shorten the life of a person with COPD, and it almost always undermines the quality of life.

Although lung cancer can be fatal, early detection saves lives. The overall 5-year survival rate for lung cancer is 18.6%, but this figure rises to 56% when a doctor detects lung cancer before it has moved to other areas of the body.

Therefore, a person with COPD may live many years, even with lung cancer, if they seek prompt treatment. As the symptoms of COPD can be difficult to distinguish from the symptoms of COPD, it is important for people with either condition to seek the care of their doctor, who can monitor their symptoms and progression.

COPD and lung cancer are both serious conditions that are often fatal. However, a person should never allow fear to prevent them from seeking diagnosis and treatment. Prompt medical treatment will give people with either disease a better chance of a longer, healthier life.

Even with a terminal illness, the right treatment plan can help a person live for more years with a higher quality of life.

Insomnia: When I took part in a sleep study
Why you might be allergic to some skincare products
Marathon running may reverse a risky part of the aging process
The surprising link between depression and the pursuit of happiness
6 Amazing Things Castor Oil Can DO | Natural Remedy