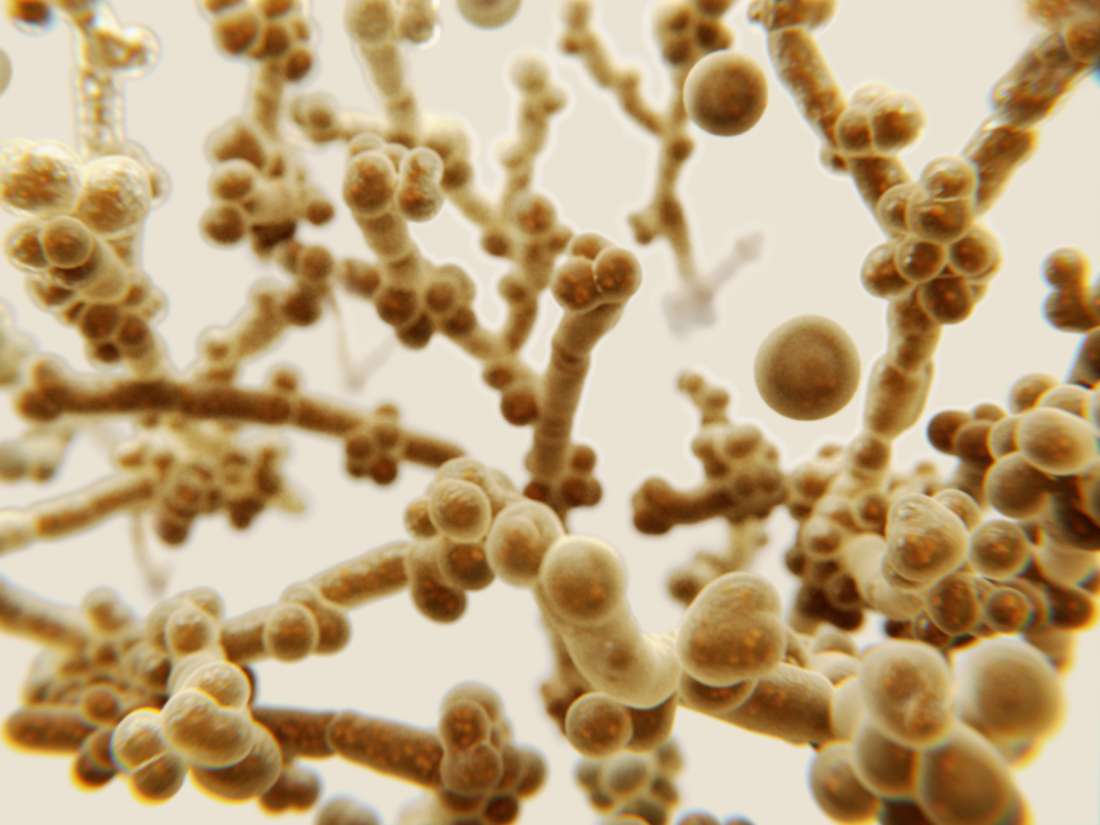 New research suggests that a multidrug resistant fungus may have emerged as a result of global warming.

Candida auris (C. auris) is a drug resistant species of fungus. Healthcare professionals first identified it in 2009 in Japan. Since then, the fungus has caused outbreaks in five different continents.

Furthermore, countries as diverse as Brazil, Kenya, and Malaysia saw geographically distinct clades of the fungus.

For many years, the simultaneous emergence of genetically different clades of the fungus across three different main areas was a mystery. Now, researchers suggest that global warming may explain this phenomenon.

In a new study, Dr. Arturo Casadevall, Ph.D., chair of the Molecular Microbiology and Immunology department at the Johns Hopkins Bloomberg School of Public Health in Baltimore, MD, and his colleagues, compared C. auris to its “close phylogenetic relatives,” such as the Candida haemulonii species.

Dr. Casadevall explains the motivation for the research, saying: “What is unusual about Candida auris is that it appeared in three different continents at the same time, and the isolates from India, South Africa, and South America are not related.”

“Something happened to allow this organism to bubble up and cause disease. We began to look into the possibility that it could be climate change.”

So, to find out, the researchers looked at the thermal tolerance of various fungi and published their findings in mBio — a journal of the American Society for Microbiology.

As the authors explain in their paper, mammals are protected by a “thermal restriction zone” that scientists define as the “difference between their high basal temperatures and the environmental temperatures.”

They add that climate change, which will likely raise the Earth’s temperature by several degrees in the 21st century, will narrow the extent of this “gradient” between environmental temperatures and mammalian basal temperatures.

So, researchers have concerns that higher environmental temperatures will lead to an increased adaptation to higher temperatures.

The current study found that most of the phylogenetic relatives of C. auris are unable to tolerate mammalian temperatures. However, C. auris can grow at higher temperatures, and its adaptation to hotter temperatures is what may have led to its emergence, say the researchers.

The findings do not reveal whether this is a new trait. However, “currently, C. auris preferentially colonizes the cooler skin rather than the hotter gut mycobiome,” write the researchers, which is “a preference that may be consistent with a recent acquisition of thermotolerance.”

C. auris’ preference for cooler skin, together with the fact that the fungus cannot grow anaerobically, supports the idea that originally, C. auris was an “environmental fungus, until recently,” write the researchers.

“The reasons that fungal infections are so rare in humans is that most of the fungi in the environment cannot grow at the temperatures of our body,” explains Dr. Casadevall. It is the combination of a mammal’s immune system and their high basal temperatures that prevent them from being infected with fungal diseases.

What this study suggests is that this is the beginning of fungi adapting to higher temperatures, and we are going to have more and more problems as the century goes on.

“Global warming will lead to selection of fungal lineages that are more thermally tolerant, such that they can breach the mammalian thermal restriction zone.”

“The argument that we are making based on comparison to other close relative fungi,” continues the lead researcher, “is that as the climate has gotten warmer, some of these organisms, including Candida auris, have adapted to the higher temperature, and as they adapt, they break through human’s protective temperatures.”

How can we reduce our exposure to potentially harmful aluminum?
What are the benefits of cold and hot showers?
Returning to play after concussion: Mayo Clinic Radio
The Effects of Hormones in Milk on Infertility in Women
Flashback Friday: The Problem with the Paleo Diet Argument