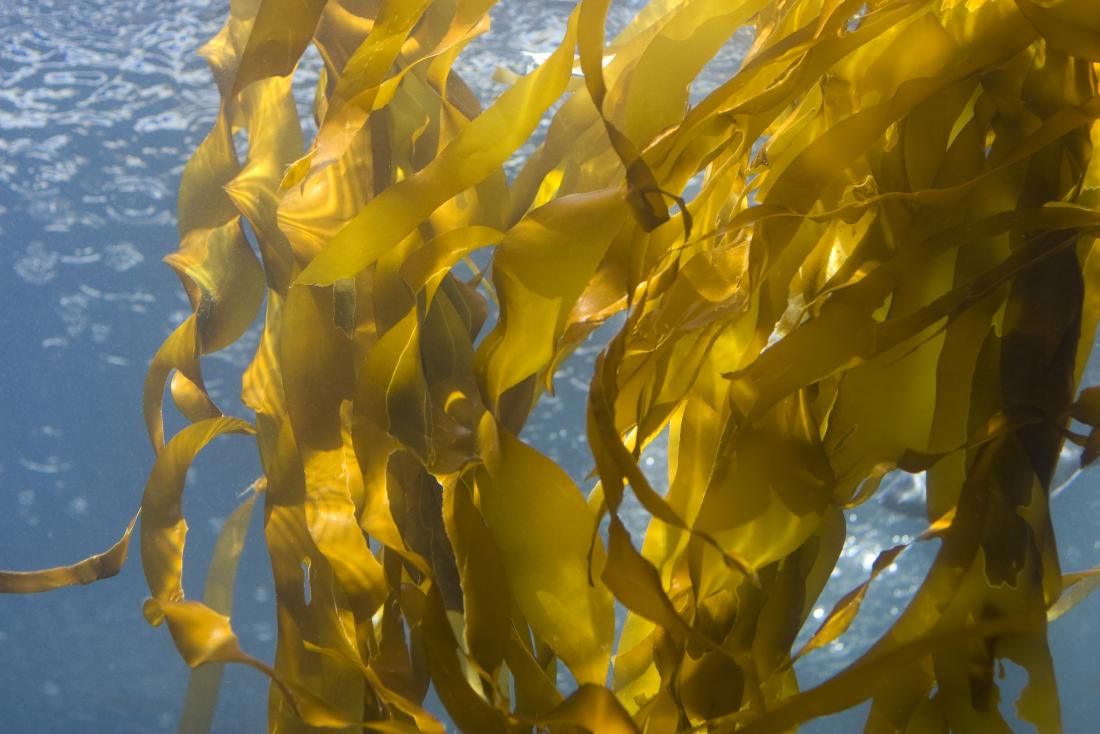 Many people think of microbes as organisms that cause disease, but humans host billions of microbes that are essential to our life.

Microbes produce compounds that scientists use to develop many of the medicines available today.

Over recent years, the growing issue of drug resistance has meant that researchers have needed to explore new frontiers to find alternative drug candidates.

Actinobacteria are microorganisms that are present in both soil and water. In the marine world, they play an essential role in both the recycling of biomaterials and the production of compounds that may have pharmaceutical applications.

From land to sea

Marine Actinobacteria remain relatively unexplored, but previous studies revealed that these bacteria have the potential to provide future drugs against a wide range of diseases, including cancer, malaria, certain infections, and inflammatory conditions.

Researchers have concluded that Actinobacteria “produce a different kind of biochemical [substance] with numerous carbon skeletons, which have been found to be the main component interfering with human pathogenesis at different sites.” This discovery might lead to the development of new targeted medicines.

A new study featuring in Frontiers in Microbiology reveals that a common species of seaweed called Laminaria ochroleuca, which is a rich source of Actinobacteria, may have antimicrobial and anticancer properties that scientists could use to develop new drugs.

“About half of the 20,000+ microbe-derived drug candidates currently known come from Actinobacteria,” says senior author Dr. Maria de Fátima Carvalho from the Interdisciplinary Centre of Marine and Environmental Research (CiiMAR) in Portugal.

Actinobacteria occur predominantly in sediments on the seafloor, but they can also live inside seaweed. The abundance of these bacteria in the sea could be a considerable benefit for scientists, as Dr. Carvalho explains:

“Now the supply of new species on land — where they form spores and branched networks just like a fungus — is beginning to run out.”

“Several novel drug leads derived from marine Actinobacteria are already known. These include anticancer agent salinosporamide A, currently in clinical trials, and several new antibiotics that are effective against drug-resistant infections like MRSA and tuberculosis,” adds Dr. Carvalho.

L. ochroleuca is a brown alga that forms complex and diverse structures called kelp forests. Researchers were aware that in some kelp species, Actinobacteria donate protective compounds in return for nutrition and physical protection, but this is the first study that focuses on the bacteria inside L. ochroleuca.

The research team analyzed samples of L. ochroleuca from northern Portugal. After culturing the samples for 6 weeks in the laboratory, the scientists isolated 90 Actinobacterial strains, which they screened for antimicrobial and anticancer activity.

The study revealed that 45 of the Actinobacterial extracts inhibited the growth of harmful bacteria, such as Candida albicans and Staphylococcus aureus, which can cause skin infections. Some of the extracts remained effective at very low concentrations. Several extracts also showed some anticancer activity.

According to Dr. Carvalho, “Seven of the extracts inhibited growth of breast and particularly nerve cell cancers, while having no effect on noncancer cells.” The scientists concluded that the seaweed L. ochroleuca contains high levels of Actinobacteria with potential cancer-fighting and antimicrobial properties.

Further tests on these powerful strains of bacteria confirmed that some of the effects are attributable to compounds that the researchers could not find in databases of bioactive compounds. The authors of the study are keen to continue their investigation of these novel chemicals.

“We identified extracts from two Actinobacteria strains that do not match any known compounds in the most comprehensive international database of natural bioactive compounds. We intend to follow up on these exciting results.”