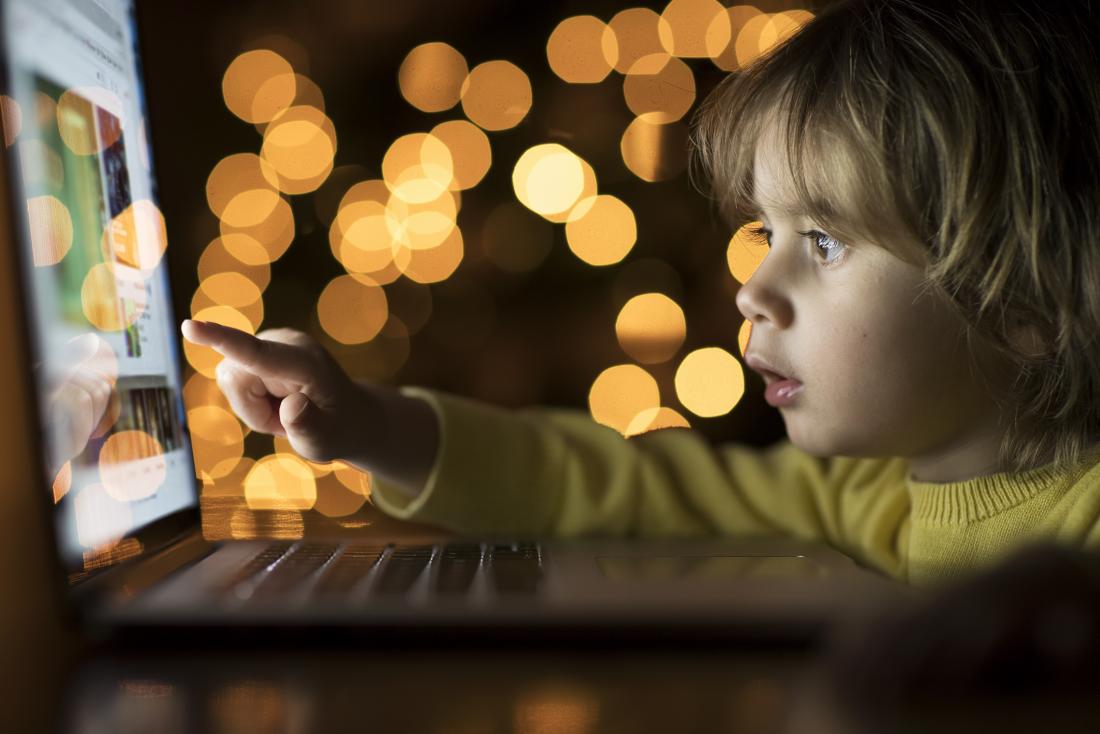 “The current approaches to determining if someone has autism are not really child-friendly,” notes Mehrshad Sadria, who is currently pursuing a master’s degree at the University of Waterloo in Canada.

Sadria and colleagues have been busy looking for an alternative means of diagnosing autism — which specialists refer to as autism spectrum disorder (ASD) — early on in life.

An early diagnosis, the researchers explain, could help individuals identify methods of coping with symptoms that could affect their well-being from a young age, and this could ensure a better quality of life going forward.

“Our method allows for the diagnosis to be made more easily and with less possibility of mistakes. The new technique can be used in all ASD diagnosis, but we believe it’s particularly effective for children,” Sadria adds.

The researchers explain how they screened for a better diagnostic method and what this method entails in a study paper that appears in the journal Computers in Biology and Medicine.

The importance of a tell-tale gaze

In their paper, the researchers note that they conceived a new type of diagnostic method based on certain aspects that appear to be typical of autistic individuals. More specifically, autistic people appear to evaluate other people’s faces in a very distinctive manner.

“[T]he overt attention with which individuals with ASD orient and direct to faces, as well as the manners by which they visually explore faces and interpret gaze information, appears to exhibit characteristics distinct from [typical development] individuals,” the study authors write.

Starting from this premise, the investigators believed that they could use this specific mode of face evaluation to screen for autism traits early on.

“All parents or legal guardians provided their written informed consent [for the children] to participate in the study in accordance with the principles explained in the Declaration of Helsinki,” the authors note in their paper.

The team showed each child 44 photographs featuring different faces, each of which they displayed on a 19-inch screen that they had connected to an eye tracking system. This specialized system was able to locate where each child’s gaze went first and to which points of the face their gaze then traveled.

The researchers note that compared with neurotypical children, the autistic children who took part in this study spent a lot more time studying the mouth and significantly less time looking at the eyes.

Moreover, the team was able to come up with four different ways of assessing the gaze typical of an autistic child. They found it useful to look at:

‘It’s about how a child looks at everything’

The investigators argue that as a method of assessing for autism traits, a “gaze test” would be much less stressful for a young child than the current diagnostic preferences.

“It is much easier for children to just look at something, like the animated face of a dog, than to fill out a questionnaire or be evaluated by a psychologist,” says study co-author Prof. Anita Layton, who supervises Sadria’s work as a master’s student.

“Also, the challenge many psychologists face is that sometimes behaviors deteriorate over time, so the child might not display signs of autism, but then a few years later, something starts showing up,” Prof. Layton adds. This new diagnostic method, the researcher argues, is more reliable than traditional tests.

“Our technique is not just about behavior or whether a child is focusing on the mouth or eyes. It’s about how a child looks at everything.”