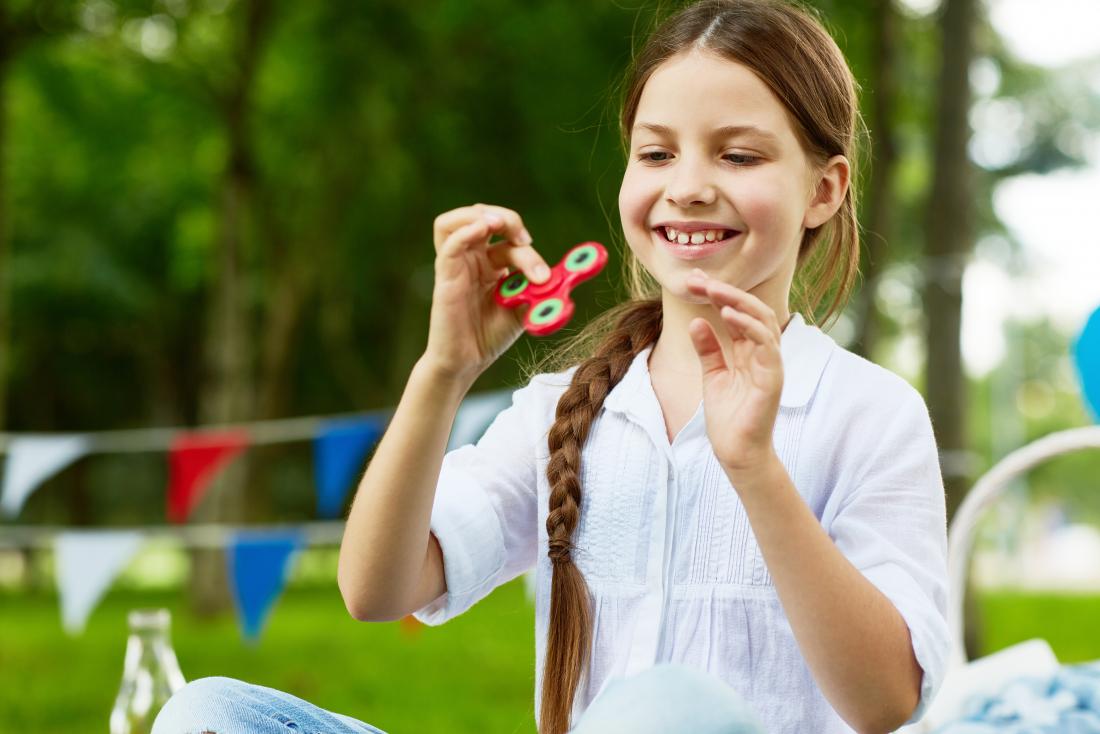 Autism is a developmental condition that can affect a person’s ability to communicate and interact with others. However, symptoms vary a lot between individuals.

The Centers for Disease Control and Prevention (CDC) estimate that about one in 59 children have a diagnosis of autism.

They also estimate that boys are “four times more likely” to have a diagnosis than girls. Doctors may be likely to underdiagnose autism in girls because they may not fit the traditional view of an autistic person, or because they hide their symptoms.

Symptoms of autism in girls

The symptoms of autism tend to be the same for boys and girls, but people are more likely to overlook them in girls. Every person is different, and symptoms vary between them.

Autism covers such a wide range of symptoms that autism spectrum disorder (ASD) is now the most accepted term.

Many autistic children have difficulty with social interaction and communication. Some examples of common symptoms include:

Other key characteristics of autistic behavior are strict routines and repeated actions. Some common examples include:

Most of these symptoms tend to appear in infancy or early childhood, though people may not always recognize them then. Other symptoms may not become obvious until a child is older, some of which we cover below. 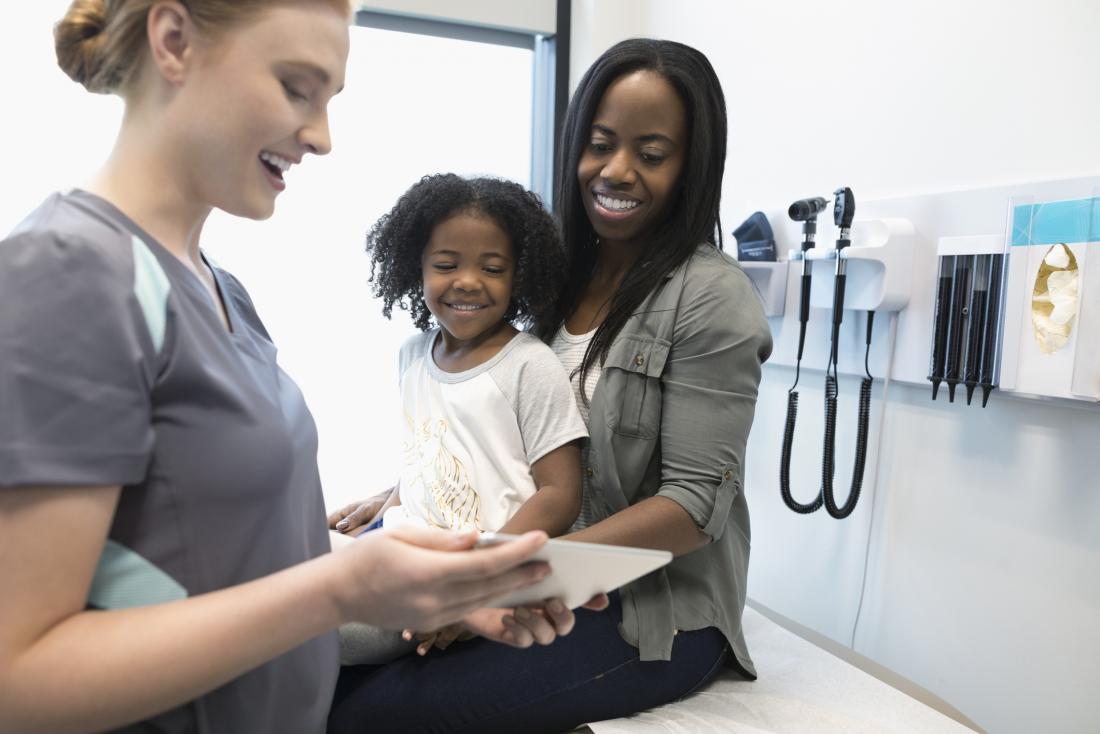 As autism is more common in boys, doctors may be less likely to look for the symptoms in girls.

Autism is more common in boys than in girls. This can mean that parents, caregivers, and healthcare providers may be less likely to look for symptoms of autism in girls.

Stereotypes about typical male and female behaviors can cause some people to miss some symptoms. Many people think of girls as naturally quieter or more content to play alone than boys. However, speaking less and preferring to spend time alone can both be symptoms of autism.

There is some evidence to suggest that certain symptoms of autism are more common in boys than in girls. For example, repetitive behaviors and difficulty with impulse control may appear more often in autistic boys than autistic girls. These symptoms can be easier to spot than difficulties with communication or socializing.

Girls and boys may deal with the symptoms of autism differently. Girls may hide their symptoms or put more time and energy into learning social norms. Autistic girls are also more likely to be able to form friendships than autistic boys. This can mask autism, because many people see difficulty socializing as one of the key symptoms.

A common misdiagnosis of autism is a mental health issue. Mental health issues can also occur alongside autism. Anxiety, depression, and personality disorders can all share some symptoms with autism, which may cause a doctor to misdiagnose it.

Girls may have more self-awareness and be more conscious of “fitting in” socially. This can mean that they are able to hide the symptoms of autism in childhood.

As girls get older and social norms and friendships become more complex, however, they may find it harder to relate to others. This can mean that they may not receive a diagnosis of autism until their teenage years.

A general lack of understanding about autism may mean that healthcare professionals, teachers, parents, or caregivers can miss the symptoms in girls.

Some research from 2016 suggested that stereotypes about autism can result in a later diagnosis for some autistic girls. Such stereotypes include assumptions that all autistic people have a keen interest in math and science, and that autistic people are unable to form friendships.

However, this research used a cohort containing only 14 women, so this experience may not be a common one.

It is also important to note that healthcare professionals developed screening tests for autism mostly using male case studies. This could mean that these tests miss the symptoms that are more common in girls.

More research into how the symptoms of autism can differ between the sexes could help improve diagnosis methods.

ASD covers a wide range of autistic symptoms and behaviors. Some autistic people have learning difficulties and need additional care.

Many autistic people are high functioning. This is a term that people often use to mean that a person can participate fully in everyday society.

A high functioning autistic child has average intelligence and social skills for their age. This type of autism is more difficult to diagnose and some doctors may overlook it in girls.

There are links between certain conditions and an increased chance of autism. These conditions include fragile X syndrome, tuberous sclerosis, and epilepsy.

What to do if you think your child is autistic 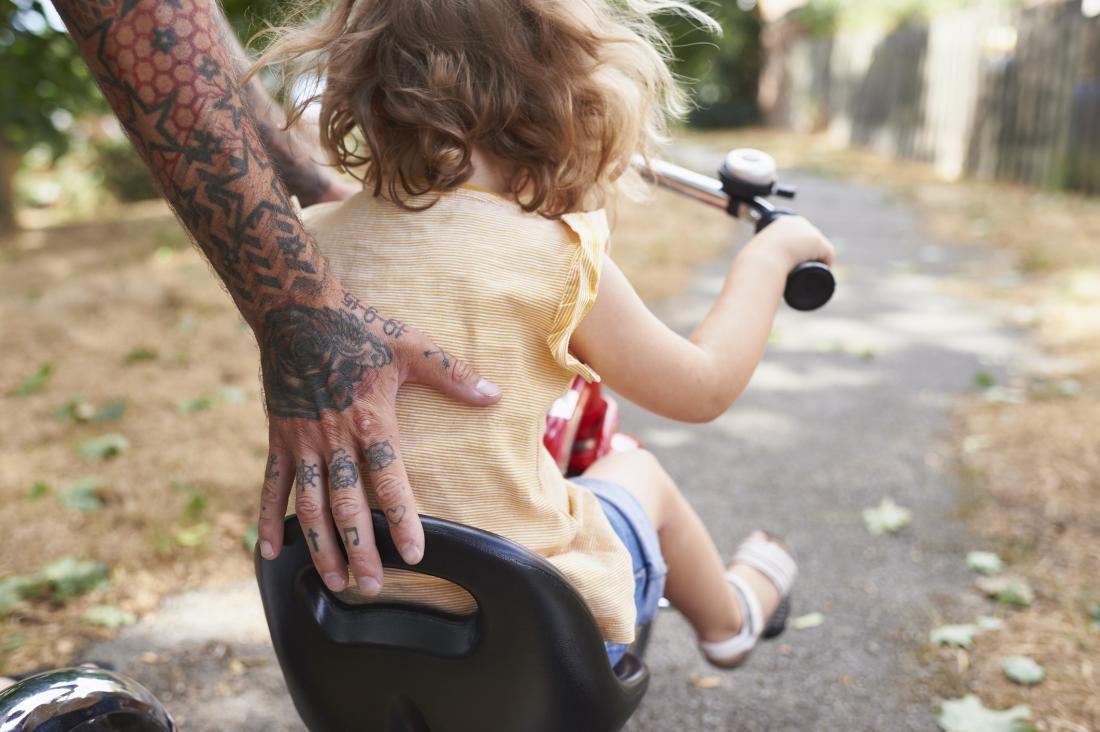 An early diagnosis of autism can help families better understand the behaviors of their child.

At a routine healthcare visit, a doctor should be able to find early symptoms of autism before the child reaches the age of 2.

They will ask questions about certain milestones, such as smiling for the first time, crawling, and making sounds, to check the child’s development. The CDC have a list of key milestones for different ages.

In some cases, the symptoms may be less obvious and a doctor may not be able to diagnose autism in infancy. Older children may have a referral to screening for ASD.

Screening usually involves a series of simple tests to check a child’s speech, learning, and behavior. An appointment with a professional who specializes in autism may follow.

A child may show one or more symptoms associated with autism but not be autistic. For example, avoiding eye contact and being attached to routines are quite common personality traits.

Autistic children may have multiple symptoms that impact their daily life. They may be able to mask these symptoms, but this can cause stress. Autistic children can also be more vulnerable to bullying or abuse. Parents, caregivers, and teachers should be aware of these things so that they can be ready to educate other children on the condition and provide support to those who have it.

Although autism is less common in girls, the symptoms are usually similar, if not the same, for both sexes. Some symptoms may be less obvious or less likely to occur in girls.

Autistic girls may not fit the stereotypical profile of an autistic person. This can mean that they receive a diagnosis later in life.

Understanding the symptoms and standard milestones for child development can help a person spot autism in girls.