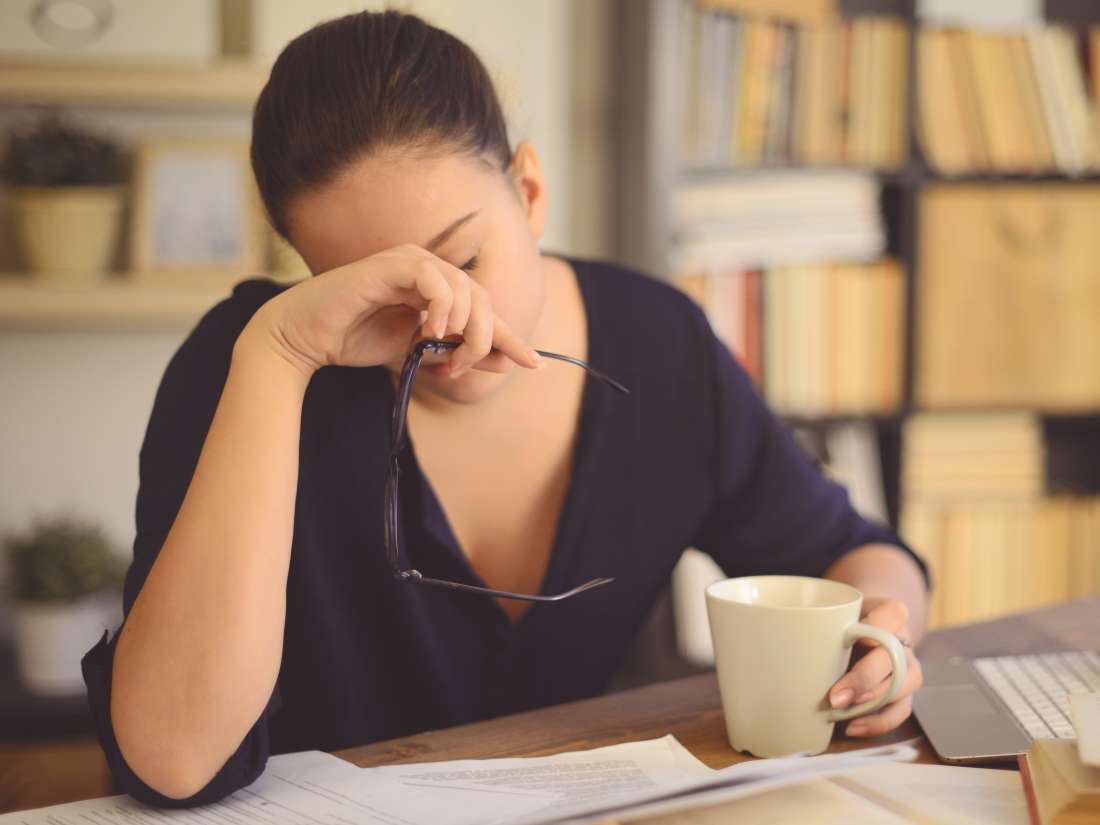 If a pregnant woman carries group B strep, the bacteria can sometimes pass to a baby during delivery, which can present problems. Therefore, preventing group B strep infection is important for a healthy delivery.

Group B strep infection causes a range of symptoms in both adults and babies. A doctor can diagnose and treat this infection. Read on to learn more.

What is group B strep infection?

A person with a GBS infection may experience fever, chills, and general fatigue.

A group B strep (GBS) infection occurs when there is an overgrowth of a bacteria called Streptococcus.

The bacteria can occur naturally in the intestines, urinary tract, and vagina of otherwise healthy adults. The bacteria are present in about 25% of pregnant women, according to the Centers for Disease Control and Prevention (CDC).

A GBS infection only occurs when these specific bacteria become invasive and cause disease. The bacteria can cause an infection nearly anywhere in the body, including in the blood.

One of the most significant risks for women with GBS in their system is passing the bacteria to the baby at birth. According to the American College of Obstetricians and Gynecologists, women with GBS living in their bodies have approximately a 50% chance of transmitting GBS to the baby. GBS infection can be serious and even fatal in infants.

Many people with GBS may not know that these bacteria are living in their body, and they might never experience any symptoms. They may only find out if they undergo a test in the doctor’s office.

When the bacteria cause an infection, the symptoms can vary among individuals and will depend on the part of the body where the infection occurs.

In adults, common symptoms include fever, chills, and general fatigue. GBS may also cause other serious infections, including infections in the urinary tract, throat, or blood.

Serious symptoms include issues such as:

Anyone experiencing serious symptoms such as these should seek immediate medical attention. 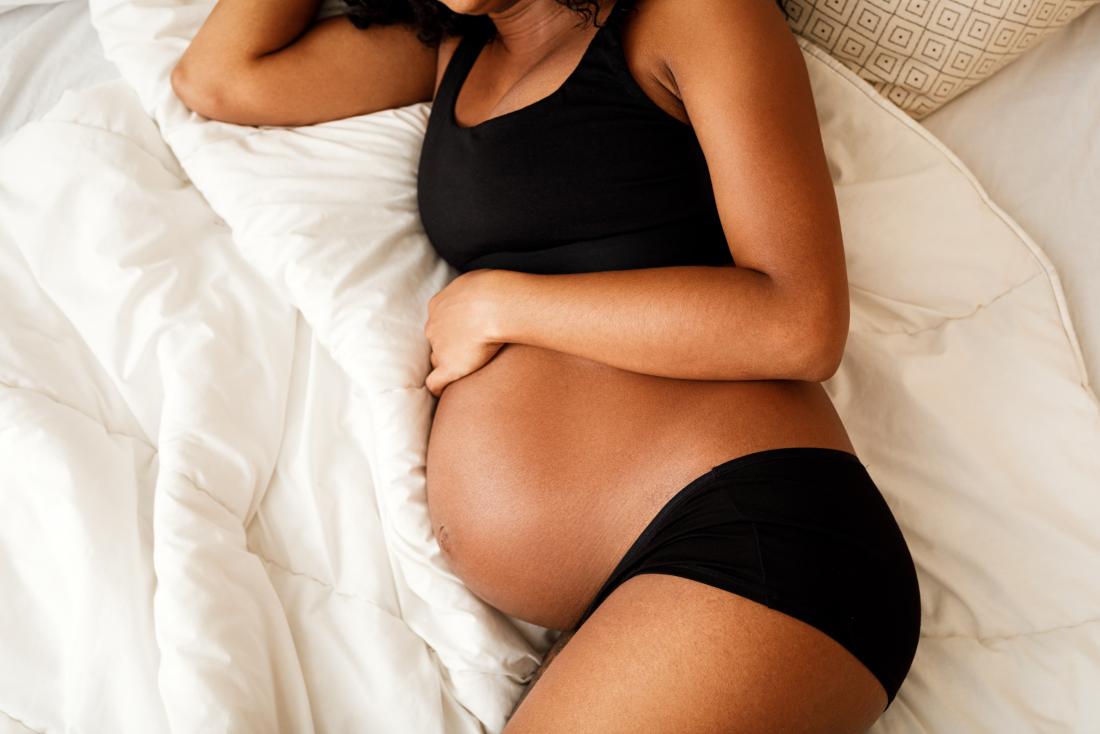 There are often no signs of symptoms in pregnant women who carry group B strep.

Most pregnant women who carry group B strep will not show any signs or symptoms, even if they can pass it on to their child during labor.

However, GBS may cause pregnancy-related issues, including stillbirth, miscarriage, and preterm delivery.

As many other factors can also lead to these issues, most of the time, doctors will not know the direct cause.

In newborns, the symptoms of GBS infection are much more likely to become serious, although they can initially resemble those of other health issues.

Symptoms in newborns can include:

Group B strep is particularly dangerous in newborn babies and infants, who are most at risk of serious complications, such as meningitis, pneumonia, and sepsis, which is an infection of the blood.

Babies can have long term complications from GBS, such as developmental disabilities and deafness or partial hearing loss. While the care for sick babies has improved, GBS can still be fatal. The CDC estimate that 4–6% of babies who develop GBS disease will die.

Importantly, a woman who gives birth to a child who develops GBS disease will usually feel fine and may not have any symptoms. She may simply be a carrier of the bacteria, passing it on to the infant, who is more delicate and prone to infection. This lack of symptoms in the woman makes testing for the infection during pregnancy very important.

Routine screening for GBS is commonplace, especially in pregnant women just before delivery. Doctors will give the woman a test between 36 and 37 weeks of her pregnancy. This test provides accurate results that determine whether the woman currently has the GBS bacteria in her system and predict the likelihood of her having them while giving birth.

To perform the test, the doctor will swab both the vagina and rectum or take sterile fluid samples. They will then send these swabs or samples to a laboratory for testing. The results do not take long to analyze and should be available within a few days.

If and when a person tests positive for GBS, there are a few different treatment options.

Doctors usually treat GBS infections with antibiotics, such as penicillin and ampicillin. People with more serious infections from GBS may require further treatment. For instance, in some cases, people with infections in their bones or soft tissues may need surgery.

During pregnancy, the only proven way to reduce the risk of passing GBS to a newborn is by giving the mother intravenous (IV) antibiotics during labor. Oral antibiotics will not help. Taking antibiotics before labor will not provide any benefit, as these bacteria grow back very fast.

Penicillin is a common antibiotic for use during pregnancy in women who are not allergic. Anyone who is allergic to penicillin should discuss other options with their doctor.

If a woman tests positive for GBS but doctors have scheduled her for a cesarean delivery, she is unlikely to need antibiotics. However, if her water breaks or she goes into labor before the procedure, doctors will probably still give her the antibiotics during labor. 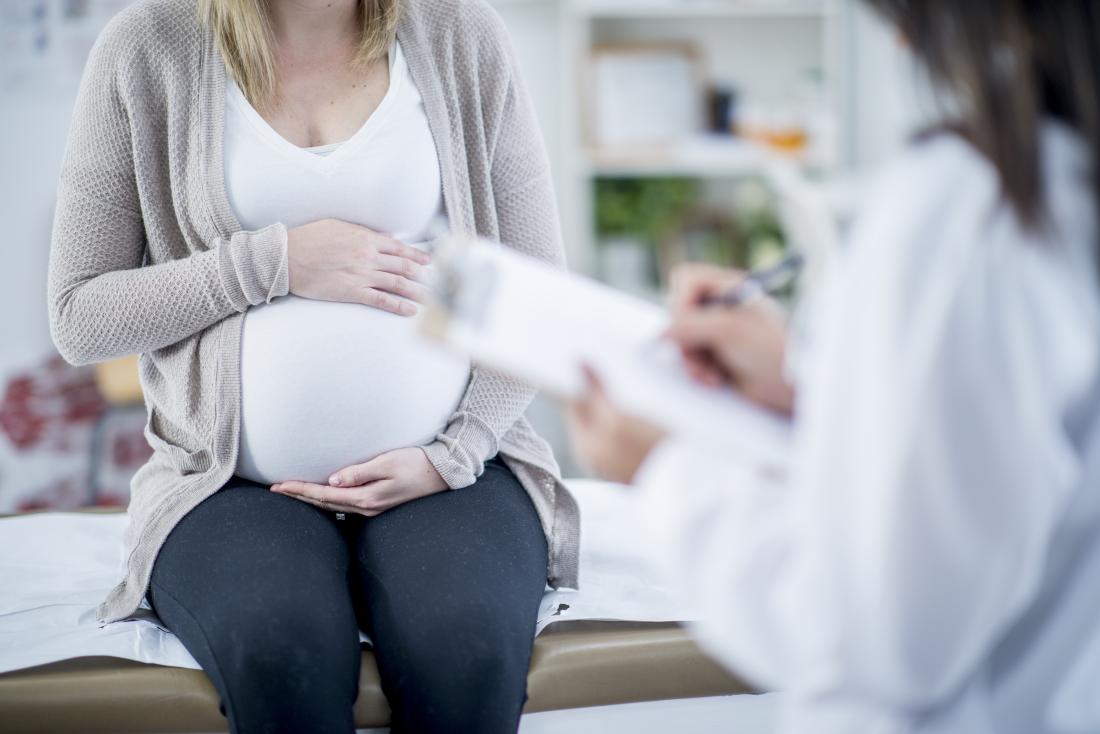 A doctor may prescribe antibiotics during labor to prevent early onset GBS in a newborn.

Much of the time, there is no specific way to prevent GBS in adults. The bacteria may regularly come and go in people’s bodies and cause no symptoms.

However, prevention is extremely important in pregnant women and their newborns.

Doctors will want to take steps to prevent a woman from passing GBS to her newborn child. Giving a high risk pregnant woman an IV of antibiotics during labor can usually prevent early onset GBS in newborns.

According to the CDC, a woman who is a GBS carrier and receives antibiotics during labor has only a 1 in 4,000 chance of delivering a baby who develops GBS disease. Without the antibiotics, the risk increases to 1 in 200.

It is important to note that these antibiotics can only help during labor. Taking them before will not help prevent GBS, as the bacteria grow back rapidly.

There is no vaccine for GBS, although researchers are currently working on developing one.

In many adults, the presence of GBS is normal. Lots of people carry the bacteria in their body and may never notice symptoms or develop a more serious infection.

Pregnant women who test positive for GBS will usually need treatment to avoid passing GBS to their newborns. Infants have the highest risk of debilitating complications or death from group B strep.

Taking antibiotics during labor can significantly reduce the risk of a pregnant woman passing GBS to her newborn.

GBS infection can happen at any age, but it is less common and may be less severe in older children and adults. People with certain chronic illnesses and older adults may be at higher risk for group B strep disease.