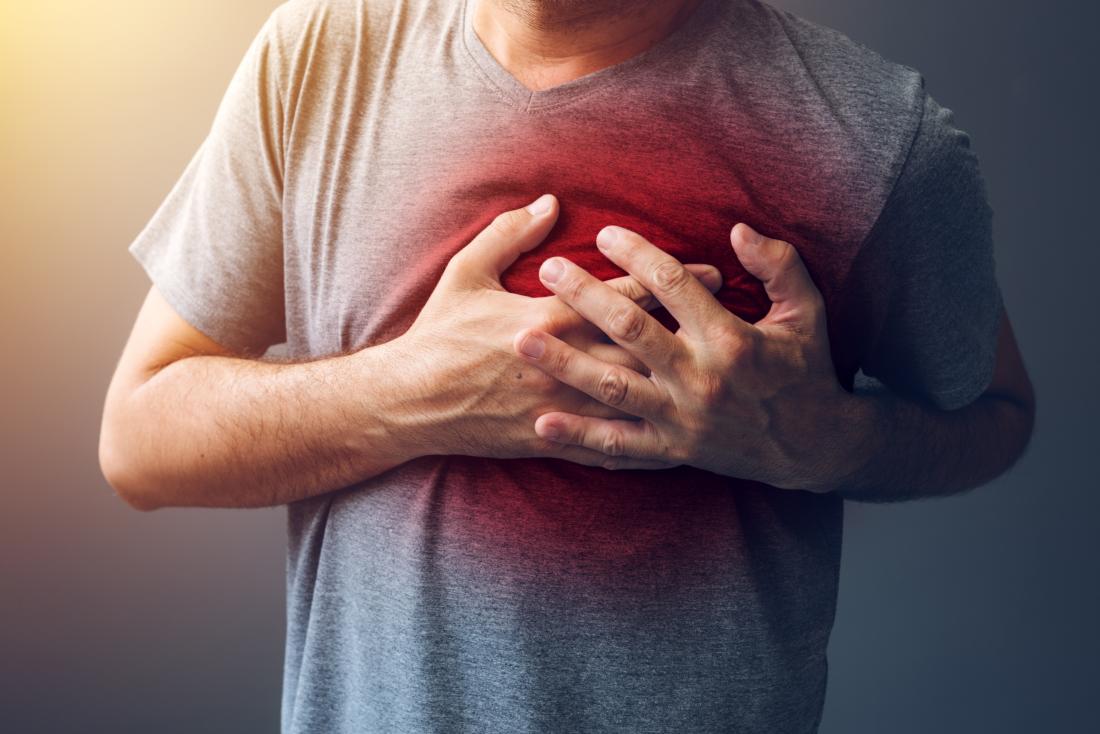 Heart disease is the leading cause of death for both men and women, but the risk factors and symptoms are different for the two sexes.

For instance, risk factors such as birth control pills, emotional stress, hormonal changes, and depression are known to be more pronounced in women than in men.

For men, many of the common risk factors for heart disease — such as high blood pressure, obesity, metabolic syndrome, and smoking — are the same as the risk factors for erectile dysfunction, which is a condition that affects as many as 25 percent of all men under the age of 40.

Despite these commonalities, erectile dysfunction has never been studied as an independent risk factor for heart disease in men.

But now, researchers led by Dr. Michael Blaha — an associate professor of medicine at the Johns Hopkins School of Medicine in Baltimore, MD — set out to fill this gap in research by investigating the link between erectile dysfunction and heart health in more than 1,900 men over a period of 4 years.

Their findings were published in the journal Circulation.

The researchers examined data extracted from the Multi-Ethnic Study of Atherosclerosis, which is “an ethnically diverse, community-based, multisite prospective cohort study” that encompassed 1,914 study participants aged 60–78.

This heightened risk was independent of other risk factors such as high cholesterol, smoking, and hypertension.

The scientists say that their study provides the most reliable evidence yet that erectile dysfunction is a stand-alone risk factor for heart disease.

After additional risk factors were taken into account, the risk remained almost twice as high for men with erectile dysfunction.

Dr. Blaha comments on the findings, saying, “Our results reveal that erectile dysfunction is, in and of itself, a potent predictor of cardiovascular risk.”

“Our findings suggest that clinicians should perform further targeted screening in men with erectile dysfunction, regardless of other cardiac risk factors and should consider managing any other risk factors — such as high blood pressure or cholesterol — that much more aggressively.”

He adds that most men try to avoid seeing their physician when they have early symptoms of heart disease, but they do seek help immediately when confronted with erectile dysfunction.

“The onset of [erectile dysfunction],” he adds, “should prompt men to seek comprehensive cardiovascular risk evaluation from a preventive cardiologist.”