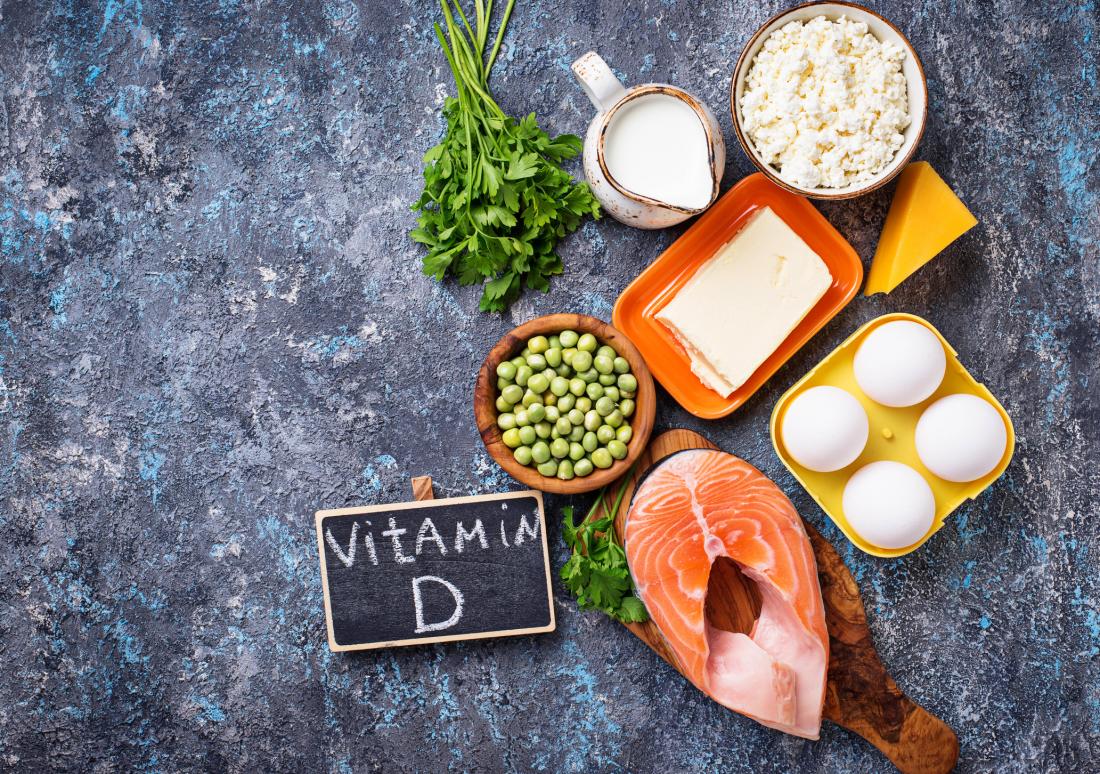 Metabolic syndrome is a cluster of risk factors — such as obesity, high blood pressure, and high blood sugar — that increase the likelihood that a person will develop type 2 diabetes, heart disease, stroke, and other conditions.

The recent study, which features in the journal Menopause, investigated estrogen and vitamin D levels and their link to metabolic syndrome in a group of postmenopausal women in Southern China.

The authors conclude that the findings “suggest a synergistic role” for vitamin D and estrogen deficiency in metabolic syndrome in Chinese postmenopausal women.

Altogether, 616 postmenopausal women took part in the study. Their ages ranged from 49–86 years, and none were taking estrogen or vitamin D supplements at the start of data collection.

The researchers measured the women’s blood levels of estradiol — the strongest of the estrogen hormones — and vitamin D, as well as risk factors for metabolic syndrome.

The researchers also analyzed which metabolic syndrome factors most closely correlated with vitamin D and estradiol. They found that:

In another analysis, which involved ranking the women according to their vitamin D levels, the researchers found that low estradiol increased the risk of metabolic syndrome in women with insufficient vitamin D.

To assess metabolic syndrome status for the recent study, the team used criteria from the International Diabetes Federation (IDF) 2006 definition.

The IDF 2006 definition states that metabolic syndrome consists of central obesity plus any two of the other four factors.

Central obesity means that there is too much fat around the stomach area, which can raise the risk of heart disease to a greater extent than having too much fat in other parts of the body, such as the hips.

For central obesity in Chinese women, the IDF 2006 standard defines this to be a waistline equal to or greater than 80 centimeters (cm) or 31.5 inches (in). For white women in the U.S., this measure would be greater than or equal to 88 cm or 34.6 in.

For the other four risk factors, the IDF 2006 criteria that the researchers used were:

HDL cholesterol helps the blood to ferry cholesterol away from the arteries. Too little can increase the risk of heart disease.

Fasting blood glucose of 100 mg/dl can be an early sign of diabetes, which, in turn, can raise the risk of heart disease and other cardiovascular health problems.

Metabolic syndrome is a major public health issue. According to a 2015 JAMA study of the United States population, close to 35% of adults and half of those in their 60s and older had metabolic syndrome during 2011–2012.

Dr. JoAnn Pinkerton, executive director of The North American Menopause Society, says that the study shows that low estrogen appears to raise the risk of metabolic syndrome in postmenopausal women with insufficient levels of vitamin D.

She notes that the “Endocrine Society recommends vitamin D levels of 30 [nanograms per milliliter] for postmenopausal women.”