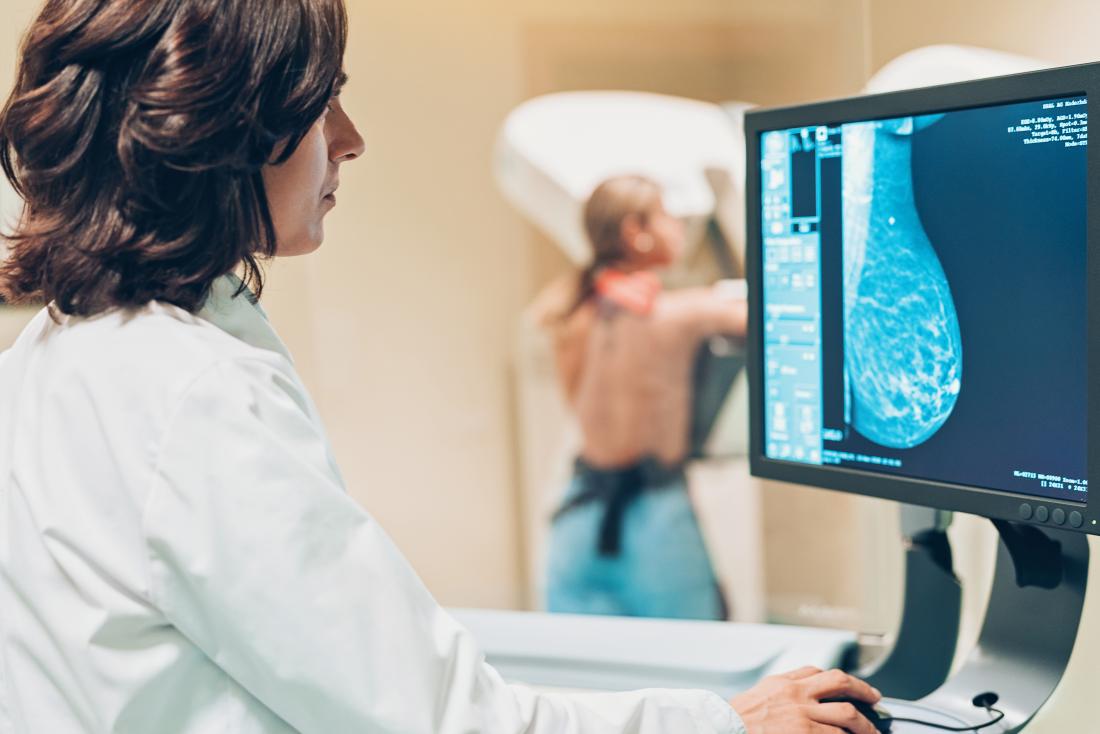 A 3D mammogram, or digital tomosynthesis, is different to a standard mammogram that gives a 2D picture.

A 3D mammogram helps doctors thoroughly screen for breast cancer, including in people who have no noticeable signs or symptoms. The technique may be particularly important for some females, such as those with dense breast tissue.

This article explains the technique and what to expect when having a 3D mammogram. We also look at results and risks.

What is a 3D mammogram?

A 3D mammogram procedure is similar to a traditional mammogram and does not pose any abnormal risks in most cases.

As the name implies, a 3D mammogram creates a 3D image of the breast. The mammogram machine sends small X-ray signals through the breast tissue from different angles. It then compiles all the images into one 3D image.

The final 3D picture gives a complete, detailed impression of the breast. Doctors can use this to detect signs of any abnormal growths or cancer.

Doctors may recommend 3D mammograms to investigate questionable growths or help identify the source of any symptoms a person may have concerns about.

Anyone who is uncertain if they need to have a 3D mammogram instead of a traditional mammogram can discuss it with their doctor.

How does it compare with a standard mammogram?

During a 2D mammogram, the technician will compress the breast tissue to make it as uniform as possible. The machine then creates simple images of the tissue, from the sides and from top to bottom.

The process allows doctors to look at small, individual sections of the breast tissue that can be as thin as 1 millimeter. This level of detail may help specialists more accurately detect some forms of abnormal growth in the tissue.

3D imaging may greatly increase the likelihood that doctors can identify malignant growths in the breast tissue. As a study in JAMA Oncology notes, cancer detection rates are higher in people who return for 3D imaging over time. This means that 3D imaging potentially catches more signs of cancer than 2D imaging.

Using a 3D mammogram may give doctors and individuals more confidence and certainty in their diagnosis and any necessary follow-up.

When do doctors recommend a 3D mammogram?

The American Society of Breast Surgeons suggest that females over 40 years of age get yearly mammograms to check for signs of breast cancer. They also recommend that all females who need mammograms consider 3D mammograms.

This is because 3D imaging provides a better picture of the underlying breast tissue than 2D imaging, which may help identify potential growths early on.

Accurate imaging is critical, as breast cancer is common. It affects about 1 in 8 females, according to the American Cancer Society.

Similarly, malignancies and signs of tumors appear dense and white. Dense breast tissue can also appear white on the X-ray, which can obscure any signs of unusual growth.

Also, 3D mammograms use many images at various layers of tissue, which makes it easier for a doctor to detect abnormalities in dense breast tissue.

Doctors may have some recommendations for the days leading up to the mammogram procedure.

For instance, they may recommend that an individual schedules the appointment for just after their menstrual cycle. The reason for this is that the breast tissue may be less tender at this time.

People may also need to avoid wearing perfumes or deodorants on the day of their mammogram, as some of these products can interfere with imaging.

The procedure for a 3D mammogram is very much the same as that of a standard mammogram. The technician will ask the person to remove their shirt and bra and change into a temporary garment. The person will also need to remove any jewelry they are wearing.

The technician will place the breast on one compression plate of the machine, using a second plate to flatten the breast tissue to create a uniform thickness throughout.

The imaging arm of a 3D mammogram machine moves in an arch over the breast, taking many X-rays from different angles. It may take slightly longer to take all the images for a 3D mammogram, but this is hardly noticeable.

Because a 3D mammogram takes more images than a standard one, it may take the radiologists more time to read and interpret the results.

Radiologists will scan the images, looking for signs of abnormal growth, calcification, or lumps in the breast tissue. They will interpret the results and send them to the individual’s doctor for discussion and any further testing. 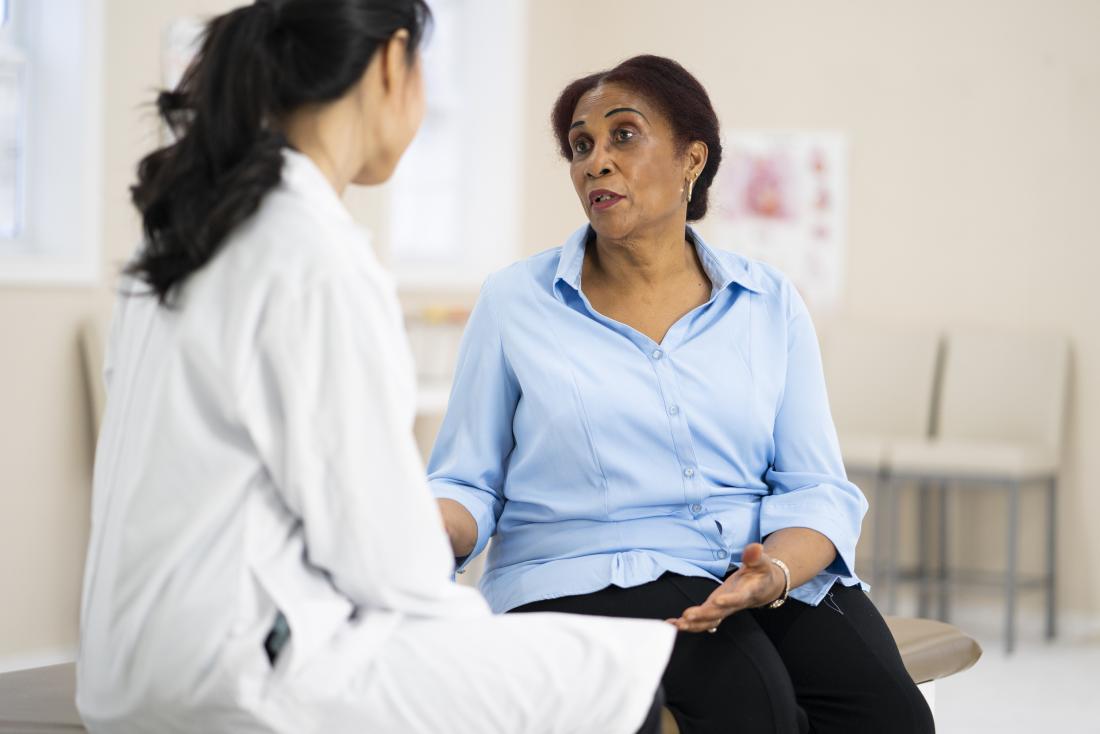 A doctor can explain what to expect with a 3D mammogram.

Typically, there are no additional risks to consider when choosing a 3D mammogram.

3D mammograms expose a person to the same low level X-rays as 2D mammograms. The 3D mammogram takes more images, so it may expose the individual to a greater amount of radiation than a standard mammogram. However, the difference is minimal.

All forms of mammogram may be uncomfortable. Although the procedure for the 3D mammogram is slightly longer than that of the 2D procedure, the difference is hardly noticeable.

It is also worth noting that 3D mammograms are not always 100% accurate. For example, it is possible for the test to pick up on a growth that turns out to be harmless. In other cases, the imaging may miss signs of a growth altogether, such as those in areas that are very hard to see.

3D mammograms are fairly new, but many health facilities are adopting the technology. The process is similar to that of a standard mammogram, but 3D mammograms take more images of the breast tissue.

Many doctors recommend that all females who need mammograms get 3D mammograms, but they are especially important for those with dense breast tissue.

3D mammograms tend to give a more complete image of the breast tissue than 2D mammograms, making abnormal growths and other issues in the breast easier to see.